The adjudication of disputes through arbitration is at a crossroads today, with the cons outweighing the pros for adopting arbitration instead of court litigation. There is growing concern amongst the business community that the ad-hoc arbitration process has become slow and expensive, coupled with challenges on the appointment of the arbitrator leads whilst the arbitration is yet to commence, which leads to avoidable delays and unnecessary costs. Although, sweeping amendments have been made to the Arbitration & Conciliation (Amendment) Act, 2019, to plug loopholes and anomalies in India's arbitration law. However, it may be too early to determine the effects of the said amendments.

Facing huge sums of arbitral awards, which has practically bankrupted many Public sector enterprises. To circumvent this scenario, many Public sector enterprises have started to fix an upper ceiling limit for arbitration, meaning if a claim crosses a specific ceiling limit of the disputed amount, then the claimant has to approach Court for adjudication of its Claim. Furthermore, in a commercial suit, one can challenge a finding of fact and law before the appellate Court, as opposed to in an arbitration, where the scope of interference with Arbitral Awards is extremely limited and confined to the parameters set out in under Section 34 of the Arbitration & Conciliation Act, 1996 ('Act') i.e the Impugned Award does suffer from patently illegality, arbitrator's findings are perverse so as to shock the conscience of the Court.

However, upon closer inspection of the recent trends, one thing that stands out is that most of the arbitrations are ad-hoc arbitrations, which have landed the companies in a big soup. Therefore, one needs to ask what benefits an arbitral institution brings to the table and should the business community be gravitating toward it. Let us compare some of the salient features of an arbitral institution over Ad hoc arbitration.

In contrast, ad hoc arbitration depends, to a certain extent, on the cooperation of the parties, which may be difficult to achieve if the relationship has broken down. Generally, ad hoc arbitrations are more vulnerable to procedural challenges and obstructive tactics. Parties may seek redress from the applicable procedural law, which will be time-consuming and expensive.

In the context of commercial disputes, institutional arbitrations may be more suitable as the institutional process provides established and up-to-date arbitration rules, support, supervision and monitoring of the arbitration, review of the awards, and strengthens the awards' credibility. After you have decided to march towards the path of Arbitral institution over Ad hoc mechanism, the next crucial step is to determine which vessel, i.e arbitral institution, you need to board which would carry and help you navigate through the adjudication process.

Amongst the typical features, a party looks in an arbitral institution such as the venue of arbitration, method of commencing an arbitration, Administration fee, and Arbitrators' fees. Lately, new features such as the appointment of an emergency arbitrator, fast-track arbitration, and the joinder of multiple parties should also be considered.

As the name implies, it is an arbitration on steroids. A Fast Track Arbitration is an effective mode of dispute resolution that is time-bound and hence, cannot be delayed for any reason whatsoever. It is a sub-system of regular arbitration usually involves adjudication of disputes based on documentary evidence with the exclusion of oral evidence and strict timelines.

As parties enter into a series of contracts which are either layered or intertwined, having a similar party or product, it so happens that the said contract does not have a common dispute resolution clause or no arbitration clause at all. The rule for Joinder Of Multiple Parties comes to the aid of a party who is left outside the preview of the arbitration by consolidating its lis or grievance in the arbitration.

Mumbai Centre for International Arbitration (MCIA) is the new entrant on the block, and within a short period, it has been recognised as one of the leading arbitral institutions. As the name implies, it is based in the financial capital of India- Mumbai having a plush office at Nariman Point which also offers a venue to conduct the arbitration(s). It is established with a joint initiative between the Government of Maharashtra and the domestic and international business and legal communities.

It so happened with the exit of LCIA India on 01 June 2016 from India. In October 2016, MCIA came to be established. The organisation of MCIA is divided into MCIA Council and MCIA Secretariat. MCIA Council has enlisted leading practitioners of arbitration both domestically and internationally. MCIA Secretariat comprises a CEO, Registrar/Secretary-General and a team of case handlers. Recently, MCIA has entered a collaboration with WeWork arbitration hearing facilities, whereby parties now have access to all 35 WeWork spaces across 6 major cities in India for fixing a venue for the arbitration.2

One of the oldest Domestic Arbitral Institution based in the nation's capital- New Delhi, ICA was established in 1965 with the initiatives from Govt. of India and popular business think tanks like FICCI etc. It claims to handle more than 400 domestic and international arbitration cases annually. It provides Rules for three spheres of dispute resolution, namely Rules of International Commercial Arbitration, Maritime Rules, and Rules of Arbitration & Conciliation.

It also has a panel of Arbitrators comprising judges, advocates, engineers, chartered accountants, executives, maritime experts, businessmen and foreign nationals. From this, the Registrar calls upon the parties to choose its arbitrator (s).

Although, Rules of ICA do provide for a Fast track arbitration, however, it fails to provide for an emergency arbitrator and joinder of multiple parties.

In order to cater to the demands from Public Sector Enterprises for setting up a forum to resolve disputes through arbitration, conciliation, and mediation, SCOPE Forum of Conciliation and Arbitration (SFCA) came to be established in 2003 under the aegis of SCOPE with the objective to settle the disputes between Public Sector Enterprises and private parties expeditiously at a minimal cost.

SFCA Rules-2003 (as amended up to 2017) provide for a default venue of arbitration in New Delhi in terms of Rule 21. Administration fees and Arbitrators' fees are Ad valorem to the claim amount. Rule 33 provides for expeditious disposal of the proceedings within six months from the completion of pleadings. Further, Rule 34 provides for a levy of interest @ 2% higher than the current rate of interest as stipulated in the Interest Act in those instances where interest is not stated in the award.

As the cliché goes, "one size fits all" is certainly not applicable to arbitral institutions as every institution will have its positives coupled with negatives. Therefore, it becomes imperative for a general counsel or advocates to delineate the nature of possible disputes that may arise and how the same can be effectively resolved through arbitral institutions.

Important Note: This is a simplified guide intended to provide an overview of the similarities and differences among some of the major domestic institutional arbitration rules. It is not intended as a substitute for detailed legal advice as to the procedures and laws which govern a particular dispute. Corrected as at 05 June 2022.

The content of this article is intended to provide a general guide to the subject matter. Specialist advice should be sought about your specific circumstances. 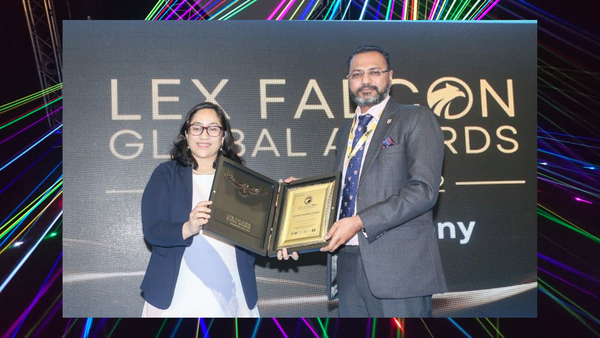 LexTalk World conferred Rohan Sharma FCIArb as an international recipient of the prestigious Lex Falcon Awards at the LexTalk World Global Hybrid Conference, held in Singapore on the 23rd & 24th of November 2022 in Recognition For Outstanding Achievements In The Legal Industry. * Website: https://www.lextalk.world/awardees-singapore-2022 * LinkedIn: https: 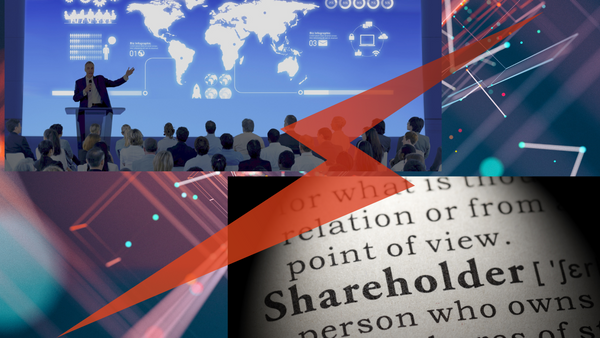 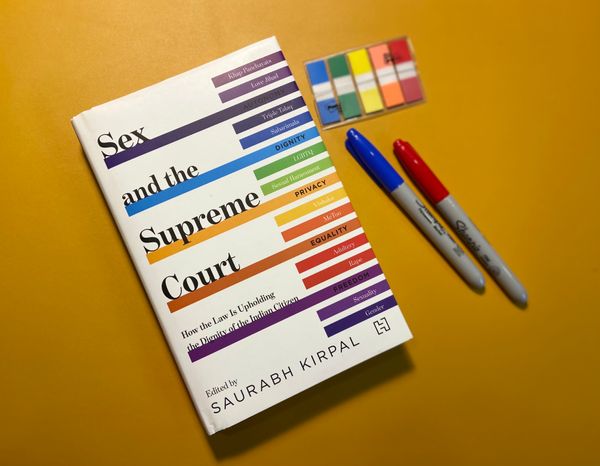 Table of Contents: Introduction Buy your Copy Know the Editor-Author About the Book Overall impression Introduction The month of June across the world is celebrated as Pride Month by the LGBT community. Various events such as pride parades are held as a way of recognising the influence LGBT people have